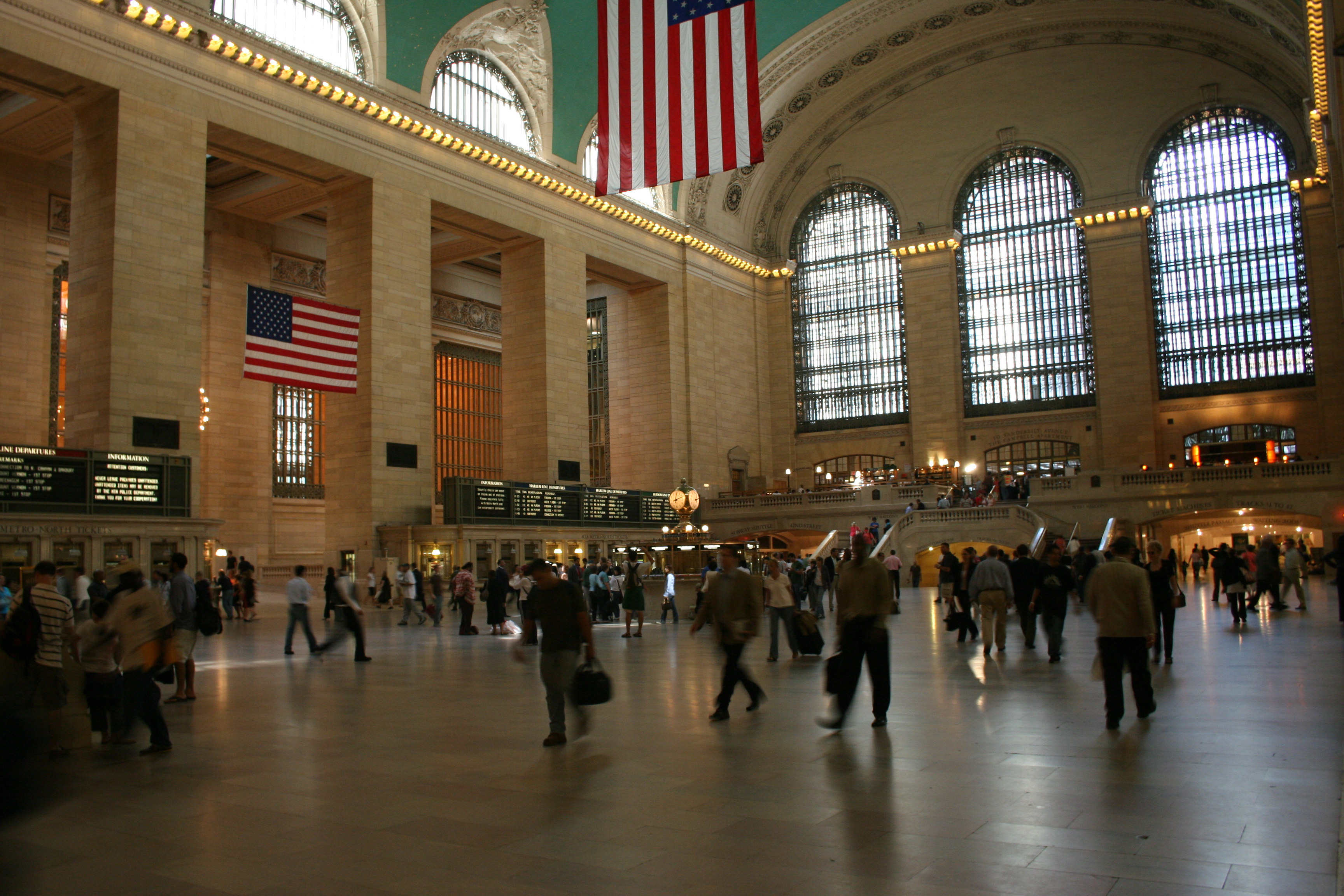 Not quite sure why, but the folks at Cheapflights.com just published a list of the “Top 10 eye-catching train stations” around the world.

All except Kanazawa are historic stations built in the “Golden Age” of rail travel, restored and updated to accommodate modern requirements; Kanizawa was transformed to ultra-modern in 2005.

In the US, several once-grand stations have been restored and repurposed, including main stations in Cincinnati, Kansas City, and St Louis. Former grand stations in Buffalo and Detroit, currently derelict, are candidates for similar treatment.

Which stations would you nominate for listing? Let us know in your comments.